credit: Frances anne osegbe (female voiceover)
MCKTOONS is a Nigerian animated comedy show created by Alagoa Makeni. MCKTOONS is based upon several fictional characters and parodies. The show begins with a mischievous character called MCK. MCKTOONS was created in 2014 first known as THE MCK ANIMATED SERIES which was officially renamed to MCKTOONS in 2016. 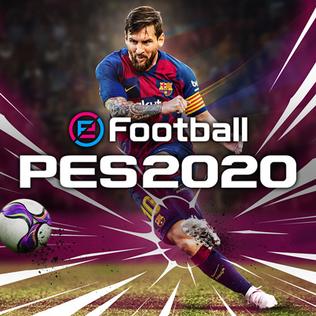 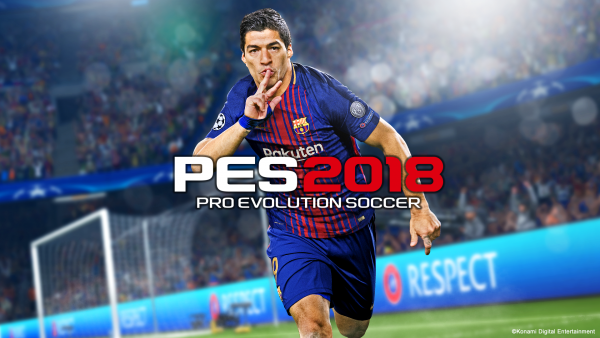 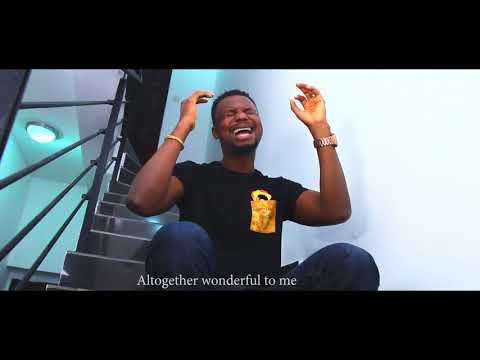